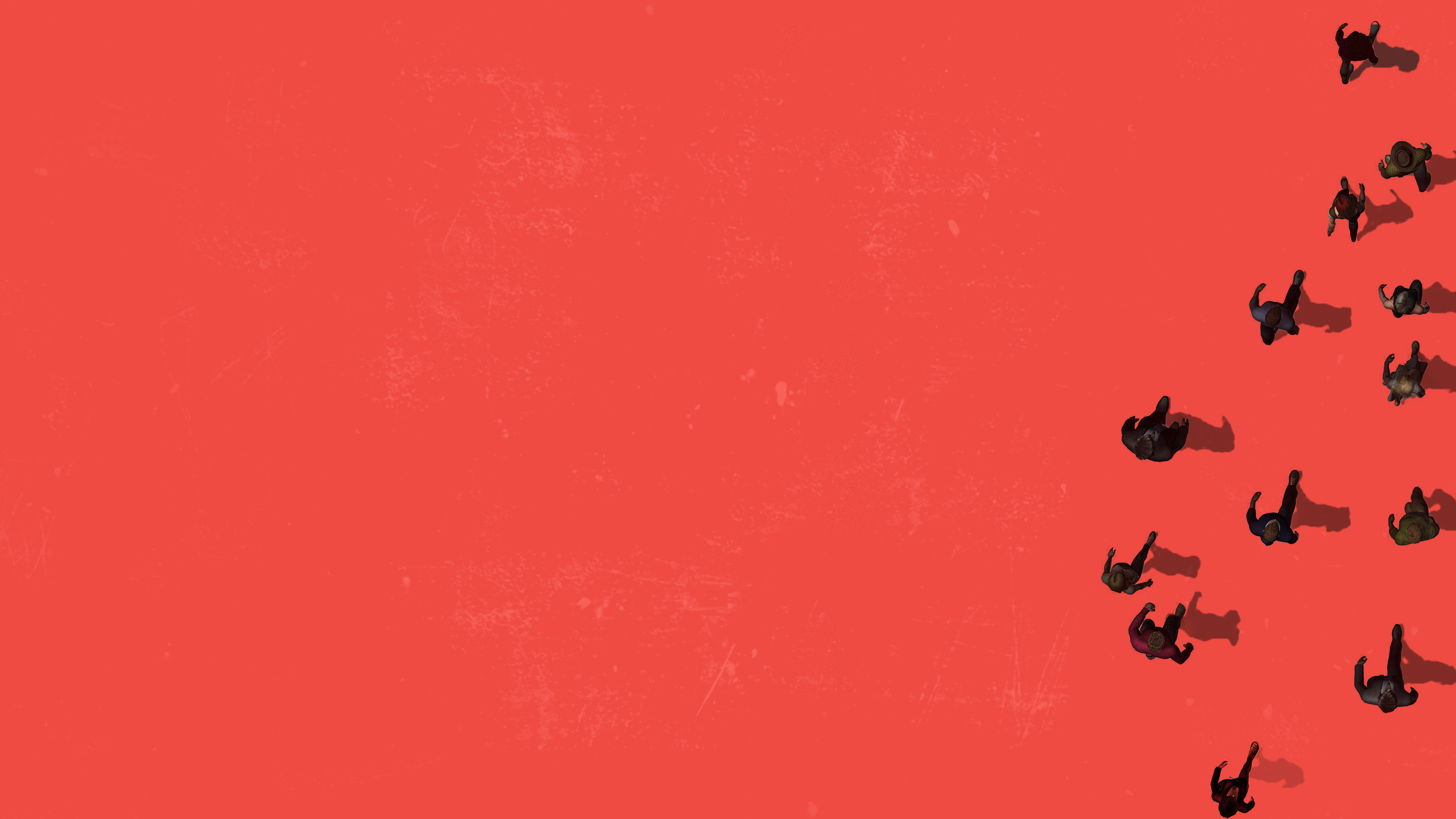 Suits & Sandals was engaged by an advocacy organization that focuses on protecting separation of church and state in the US to develop and implement a campaign for public visibility, tied to the organization’s programming in fighting religious discrimination.

Through collaboration with multiple teams at the org, we developed a campaign entitled “Strike Out Religious Discrimination,” which focuses on aligning the audience with a rally cry to pass legislation that opposes the ability to use religion as a means to discriminate. The campaign also illuminates the many ways religious discrimination crosses over with–and is the root cause of–social issues such as LQBTQIA+ rights, women’s reproductive rights, and denial of care.

The campaign strategy included both tactical planning for communicating and amplifying the campaign message as well as growing a movement of people taking action to push policymakers to make policy changes. Tools for protest and community engagement were also developed in collaboration with the org’s outreach team as a major component of the campaign. Tactics included the creation of a social hashtag and strategy for the public to share their own experiences with religious discrimination to highlight the problems that religious discrimination causes and diverse population that it affects.

We created a comprehensive campaign brand and communications strategy which document’s the brand’s voice, values, vision, and messaging, including guidelines for producing communications throughout the life of the campaign. We then created visual collateral for both digital communications (e.g. social media, website, etc.) and for events (e.g. signage, video concepts, branded product designs, etc.). 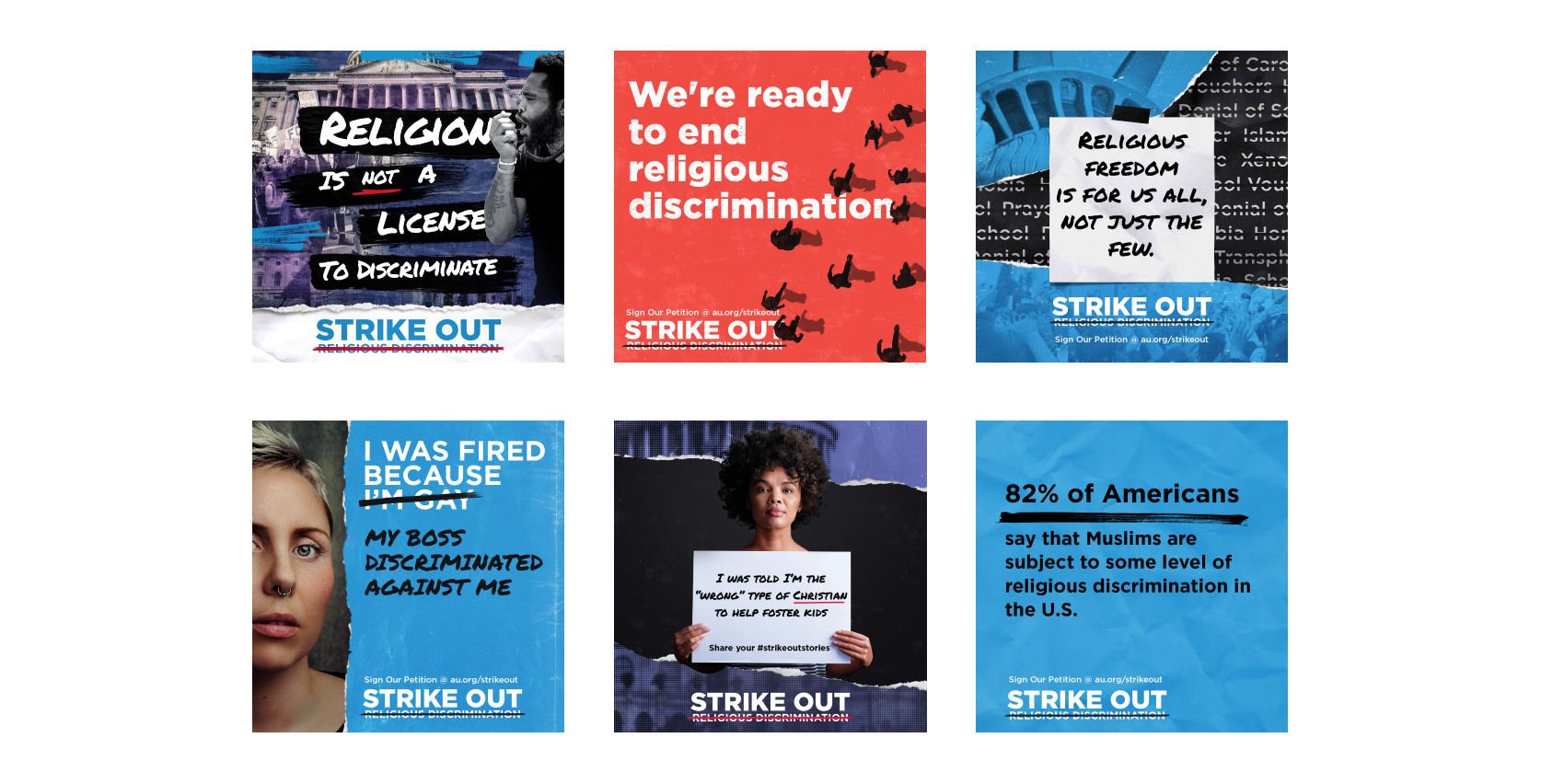 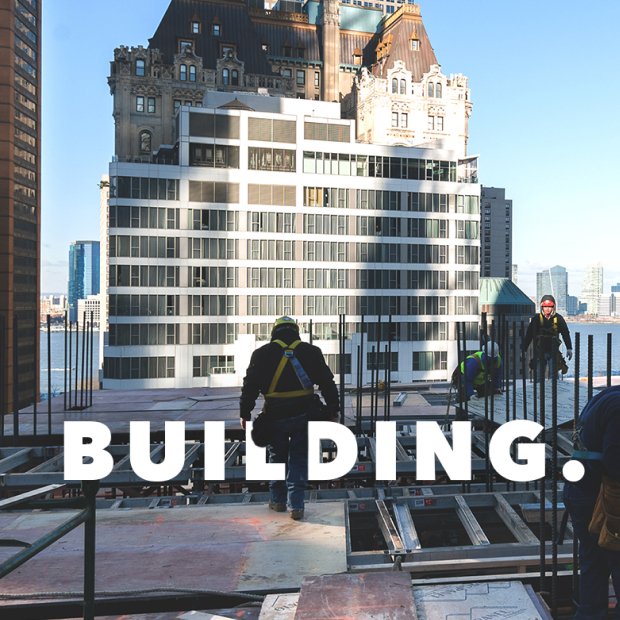 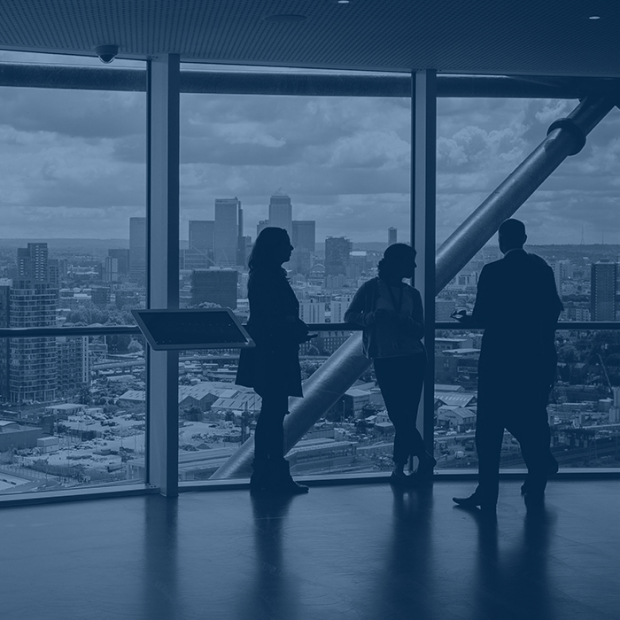 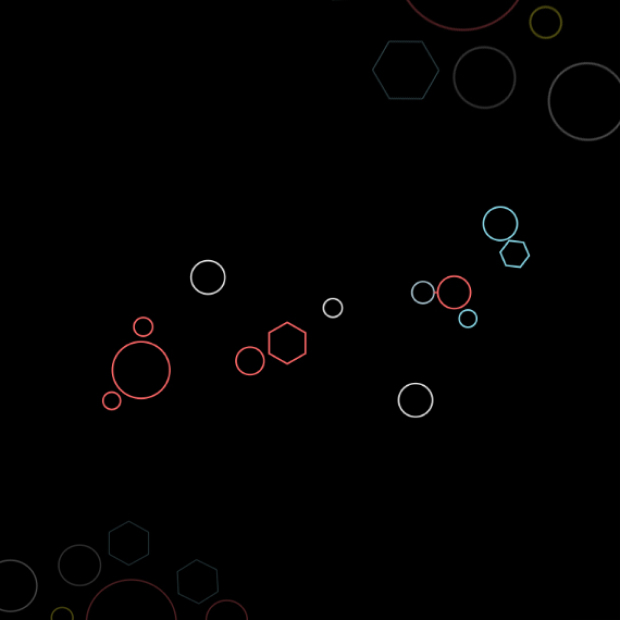 We'd love to work together